A book Review: Imagine, How Creativity Works by Jonah Lehrer

In the book, Imagine, How Creativity Works, Jonah Lehrer takes the reader on a journey of creativity from various walks of life. He writes about Bob Dylan’s songwriting to creating new patents by 3M from masking tape to post-it notes.  His chapter on collaboration with Broadway musicals and animated movies is fascinating.  He wraps up the book with Shakespeare and the climate of education in that time of London that nurtured the son of a glover to create timeless plays that make contemporary audiences pause.  He adds a section on Arts and Science High Schools and how that influences young creative minds.  An extensive list of notes on his research for the book adds depth and breadth to the accomplishment of Imagine. 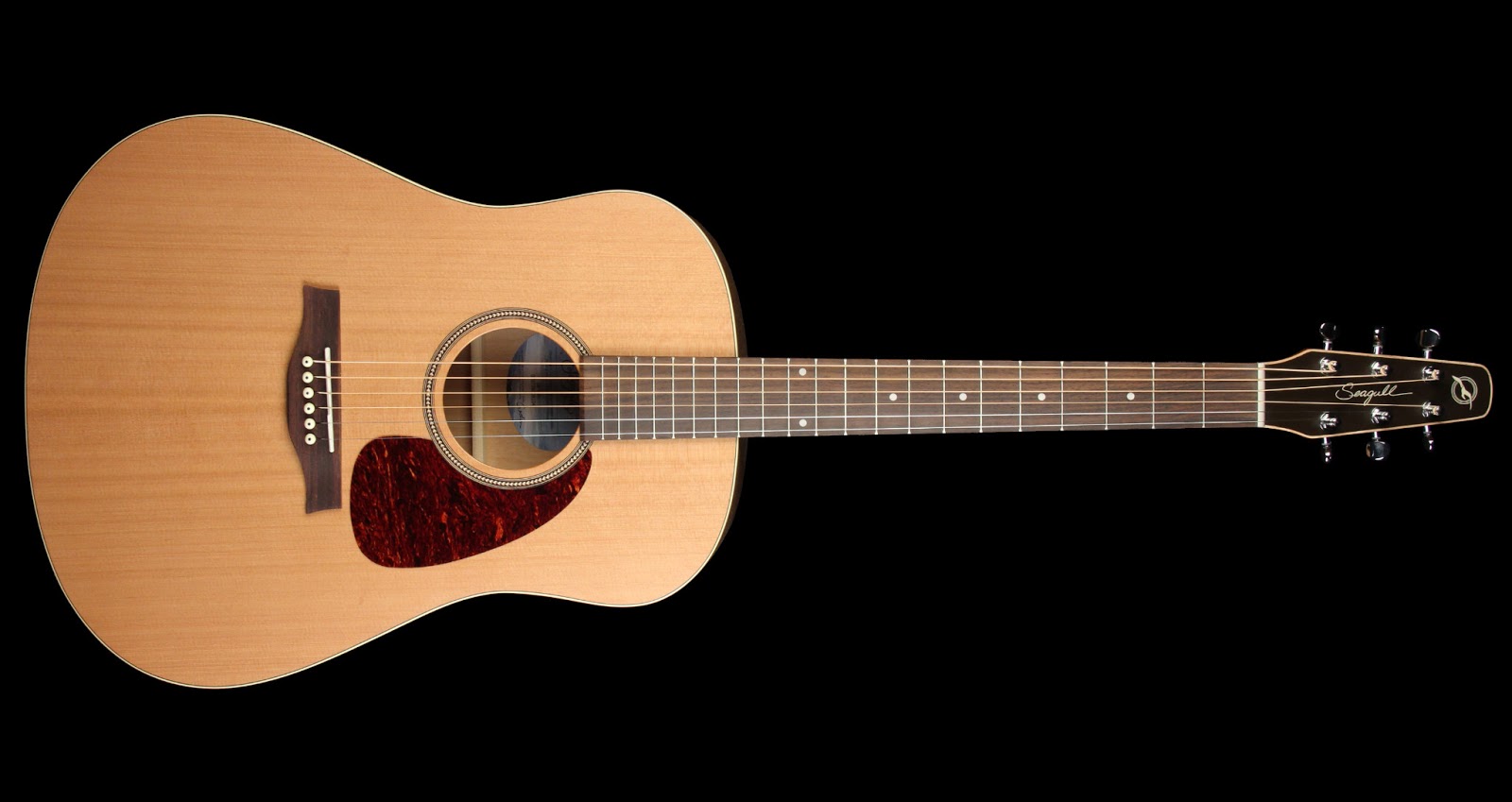 The book begins with Bob Dylan and how Dylan planned to give up  songwriting—go and live in the woods.  Dylan had been touring in Europe extensively.  People loved him but he was exhausted.  He wanted to quit.  He drove his motorcycle to his tiny cabin in Woodstock, New York and planned to quit writing songs.  He told his manager that he was going to write a novel.  After a couple of days of quiet, words came to him.  He grabbed a pencil and began to write.  They were the lyrics for his next songs.

In another chapter, Lehrer writes about how “a creative problem is so difficult that it requires people to connect their imaginations together; the answer arrives only if we collaborate.  That’s because a group is not just a collection of individual talents.  Instead, it is a chance for those talents to exceed themselves, to produce something greater than anyone thought possible.” (p. 139).  This chapter has a focus of the creation of productions on Broadway and movies at Pixar Animations Studios and how creative minds can work magic together.  What combinations of creative people make that work?  Lehrer dives into some research that supports productive collaboration. 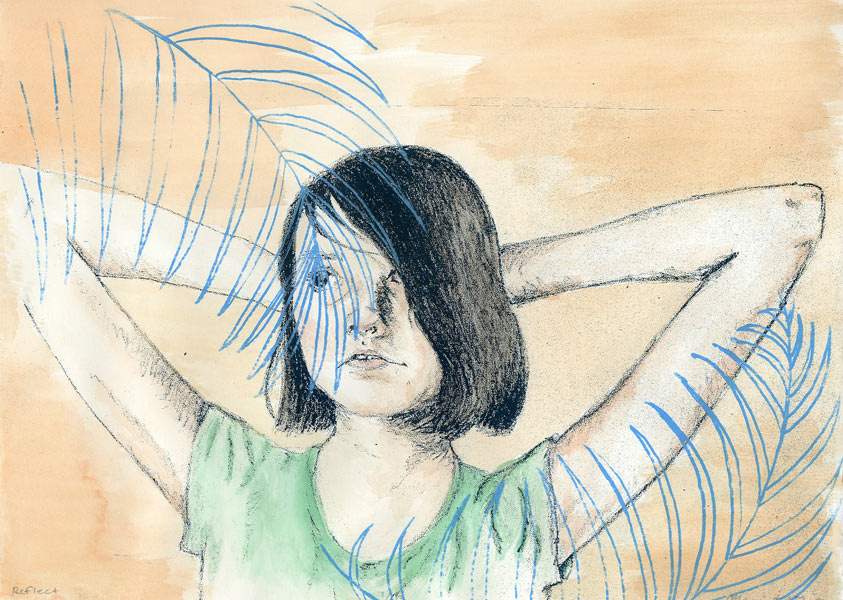 New Orleans Center of Creative Arts, NOCCA, a public high school with an emphasis on the arts exposes students to need for persistence with their work.  They learn to stick with a project—they learn about ‘grit’.  Another school, called High Tech High, a San Diego Charter School emphasizes learning by doing.  Their tools are scrap metal and computer programing.  Lehrer says, “What schools like NOCCA and High Tech High demonstrate is that the imagination is too important to be ignored.  When children are allowed to create, they’re able to develop the sophisticated talents that are required for success in the real world… they learn how to cope with complexity and connect ideas, how to bridge disciplines and improve their first drafts.  These mental talents can’t be taught in an afternoon—there is no textbook for ingenuity, no lesson plan for divergent thinking.  Rather, they must be discovered: the child has to learn by doing.” (p.235-236.) 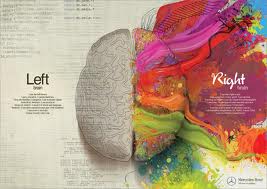 
“But we must also be honest: the creative process will never by easy, no matter how much we know about neurons and cities and Shakespeare. . .
The mystery is this: although the imagination is inspired by the everyday world—by its flaws and beauties—we are able to see beyond our sources, to imagine things that exist only in the mind.  We notice an incompleteness and we can complete it; the cracks in things become a source of light.
Every creative story is different.  And every creative story is the same.  There was nothing.  Now there is something.  It’s almost like magic.” (p. 252-253.)

Imagine, How Creativity Works is available for borrowing from the Winona Public Library and for purchase from fine book sellers everywhere.  Enjoy.