Rally to Get Out and Vote for All of Our Safety

Heart felt students spoke on the need to feel safe in our schools and our community.  High School students spoke of their fear for going to school and not coming home to see loved ones.  Several talked of having escape plans and making plans with younger siblings to get out, if a violent intruder comes to their school. 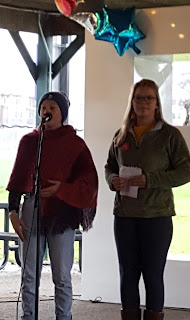 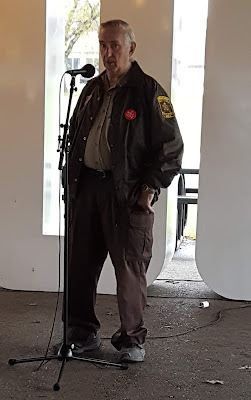 This official encouraged anyone who hears about someone threatening violence to speak up.  He said that students and staff in our school may hear things before police are ever notified.  It could mean saving lives. 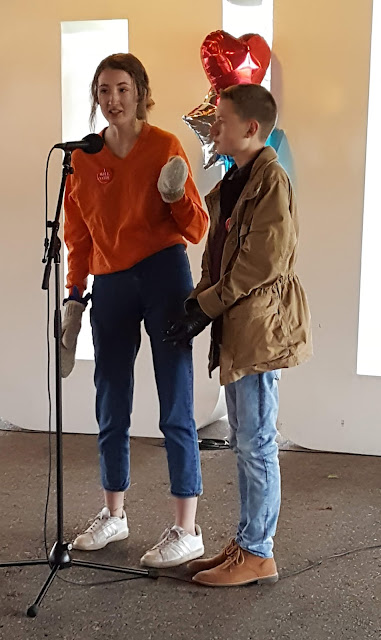 Students shared their fears and concerns asking for adults help through making educated choices in their choice to vote.

Youth Action are desiring gun sense in legislation. For example having background checks for anyone wanting to purchase a weapon. 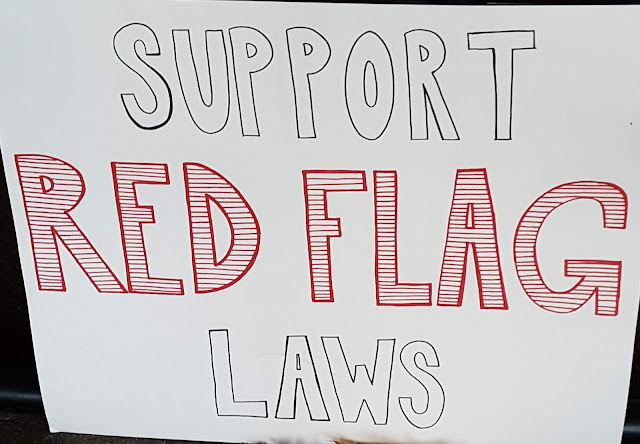 They want legislators to support Red Flag Laws.  This law would give a judge the right to issue an order for law enforcement to remove weapons from someone who was reported as dangerous or pose as a risk to themselves or others.

A quote from article in Mother Jones, "Red flag laws, sometimes called extreme risk protection order laws, allow a judge to issue an order that enables law enforcement to confiscate guns from individuals deemed a risk to themselves or others. Since the Parkland shooting, at least two dozen states have considered enacting similar laws in their states. In Vermont, a red flag law has already passed the both the Senate and House." 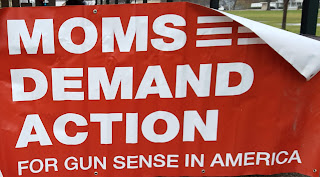 At the rally, they shared how to register to vote.  And who supports gun sense.  If you'd like to learn more,  please go to mnvotes.org. 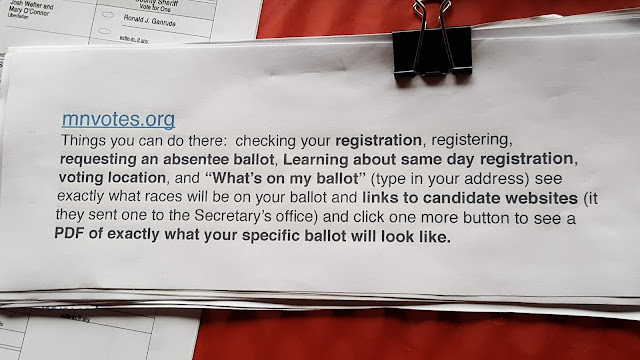 Also to see how your legislators feel about gun sense go to: gunsensevoter.org. 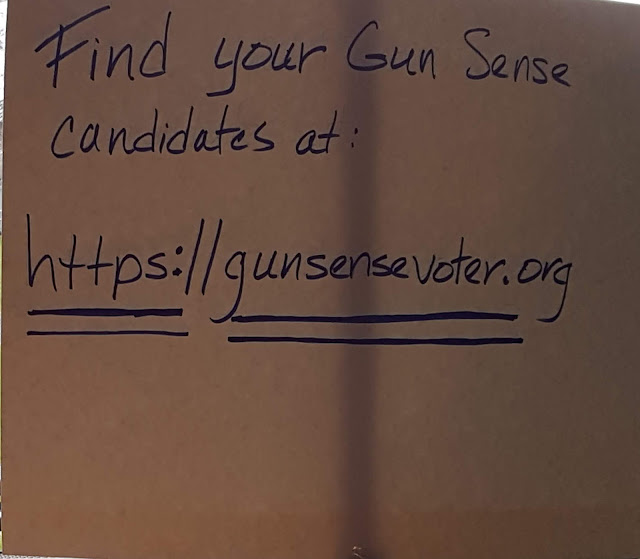 They shared hot drinks and pizza for all who came out to the rally.  To see and hear young people speaking up is a refreshing and hopeful look at the future of our community and country.