Women’s March 2017 USA and Around the World 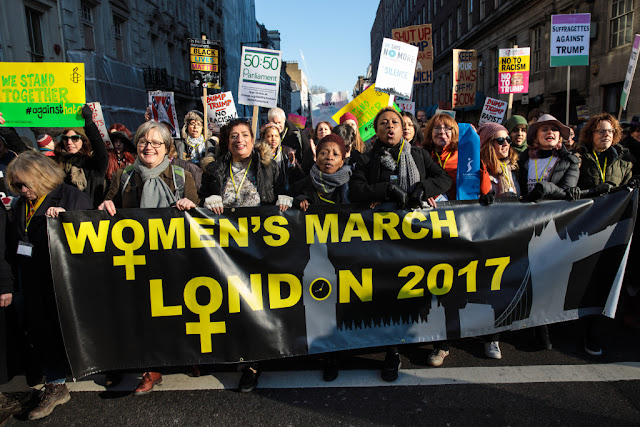 The Women’s Marches around the USA and the world were an amazing act of bravery, celebration, and “wake up, we’re here and we will be heard.”  The energy at the marches was uplifting and powerful, as shared with me by a friend who attend the St. Paul, Minnesota March.

Here are some pictures that share hopefulness, in a time when the US president and administration are not supporting women, children, Muslims, LGBT people, the environment or the Arts.

One group of women, who were in the hospital, found a way to be part of the unity. 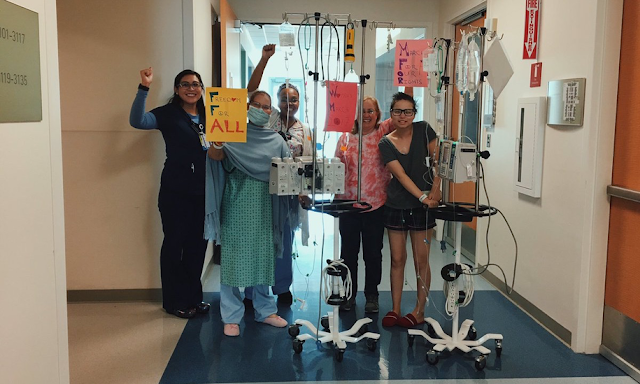 Black women came and were angry at white women.  Wow, I’ve got work to do on connecting with black people.  The word Intersection felt good to me.  Peoples coming together, no matter their color, their sex, their religion and working together. 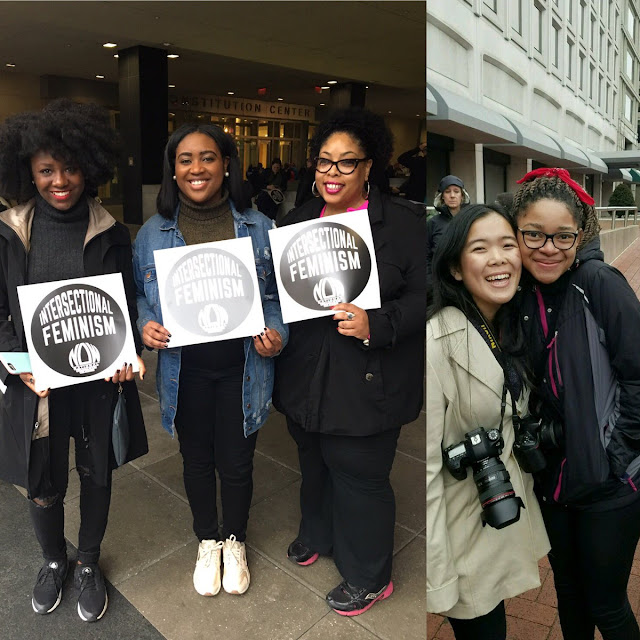 To see more images of Black Women posters and marching

On the Minnesota March

Minnesota are you ready for this!? It’s our great pleasure to announce two more inspiring women and community leaders that will be speaking at the march on January 21st.
Ilhan Omar is Minnesota’s newest State Representative and America’s first Somali-American female legislator. She believes that together, we will ultimately triumph in our fight for unity and justice. (Photo Credit: MSP Magazine)
MN Senator Patricia Torres Ray is the first Hispanic woman to serve in the Minnesota Senate. She is passionate about diversifying the state Legislature and of bringing more women, especially women of color, into positions of power. (Photo Credit: Lorie Shaull)
Join us Minnesota! 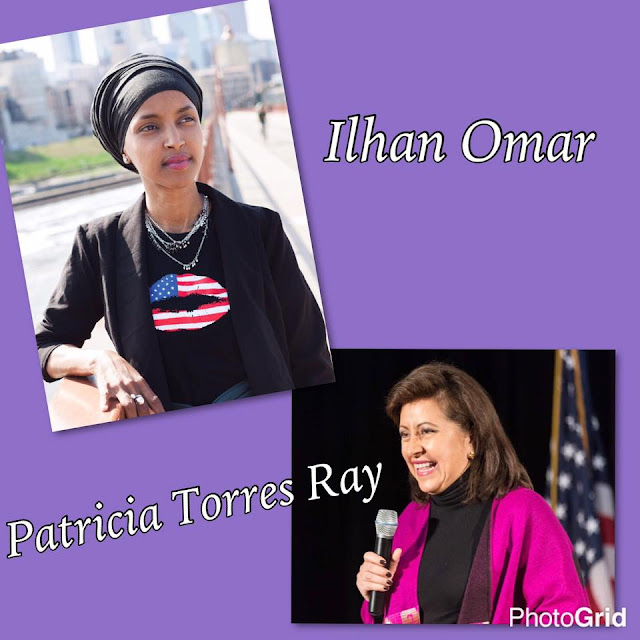 
Woman sang this song at the DC march "I Can't Keep Quiet." 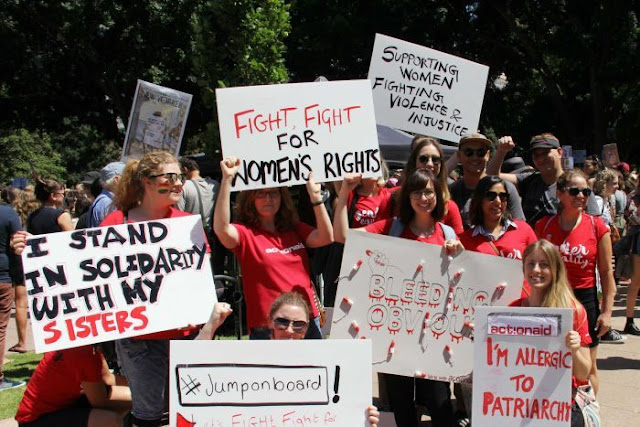 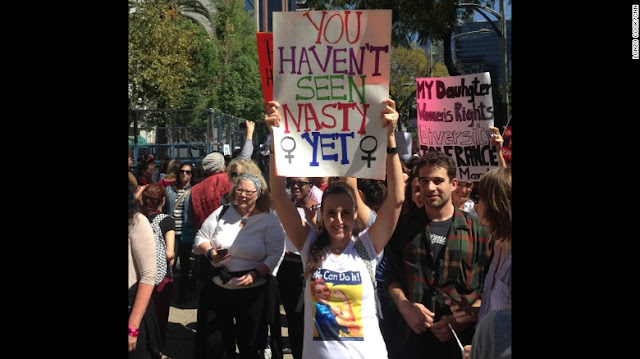 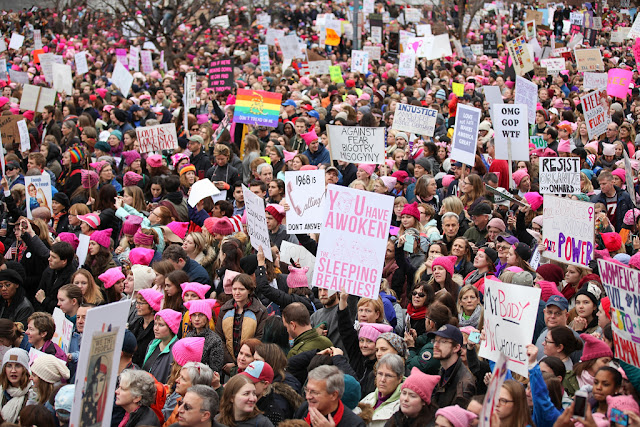 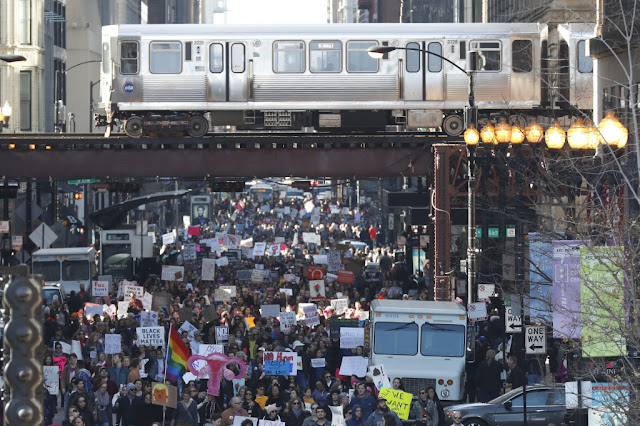 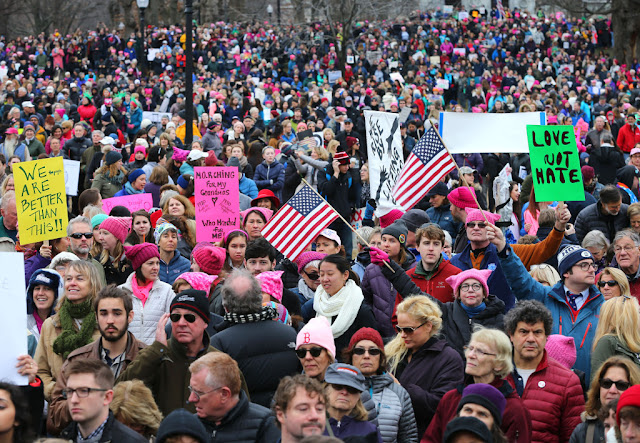 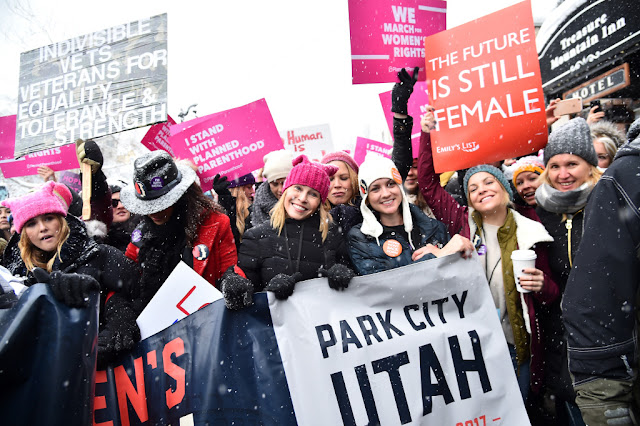 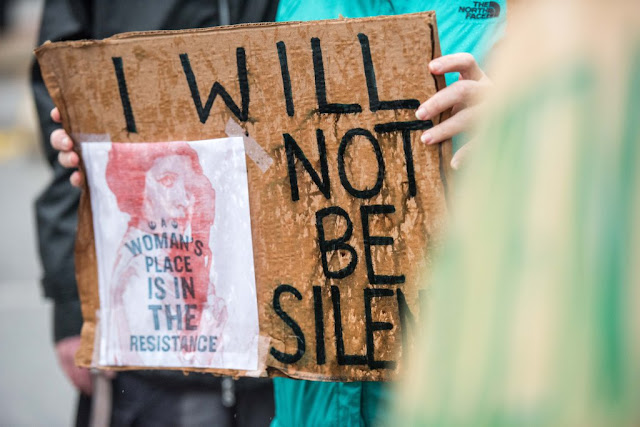 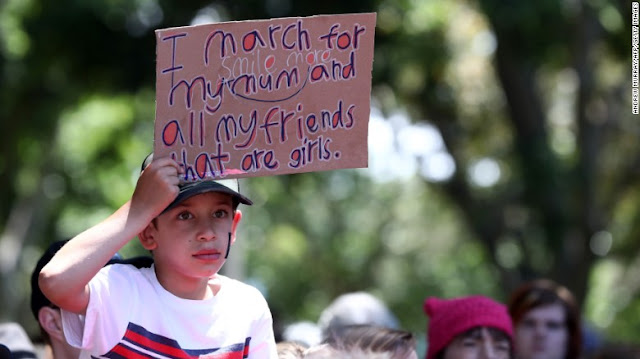 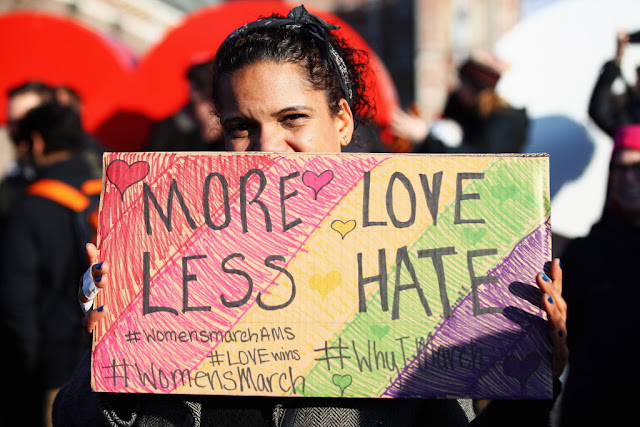 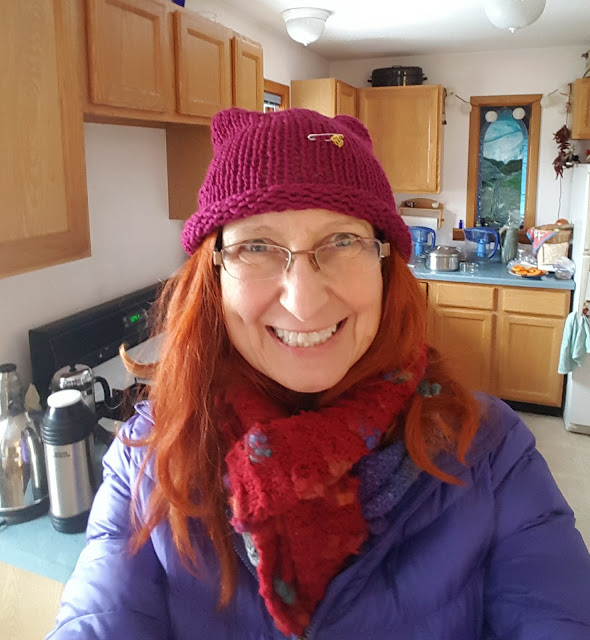 Here I am wearing my pussy hat in solidarity with all the marchers.  Made by Camille Meeker.

Sending love to all.